The Yucatan Peninsula attracts every type of traveler with an unrivaled blend of tourist resorts, rustic lodges, ancient Maya culture, beautiful beaches, exciting adventures and welcomes more visitors than any other part of Mexico. Or think of Baja California : do you imagine a dry and desolate land? Well, not really... Baja has preserved its wild nature and its uncontaminated nature, offering the traveler with a minimum of adaptation ability, its beaches and lagoons, places of meeting of huge cetaceans, the placid atmospheres of its towns, its exquisite cuisine.
For a long time considered an arid and desolate area, Baja California, until all the sixties, has been the target of a few brave people, such as John Wayne and Ernest Hemingway, for example, who beyond appearances and overcoming even with their financial resources the difficulties encountered, enjoyed the wonders of this strip of land. Then, in the mid-1970s, the construction of State Road 1, zigzagging from coast to coast, linked the peninsula extreme points, making such wonders accessible to many other adventurous travelers. 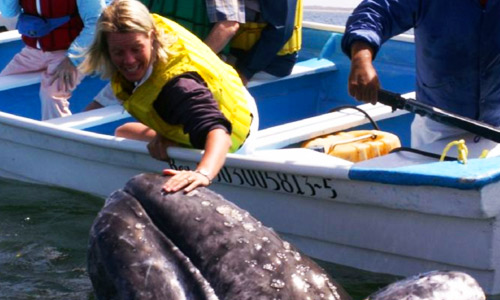 For a long time considered an arid and desolate area, the Baja California, until the late sixties, it was the target of a few brave people, such as John Wayne and Ernest Hemingway... 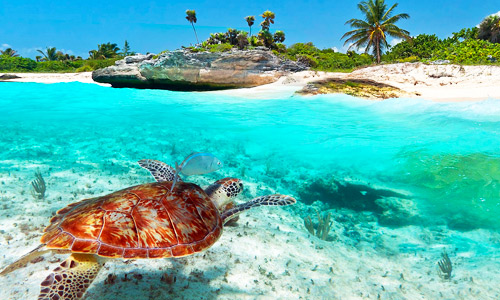 In the southwest coast of the Yucatàn Peninsula you will find the Mayan Riviera that has maintained its specific identity with respect to the rest of the nation. Yucatàn people go ... 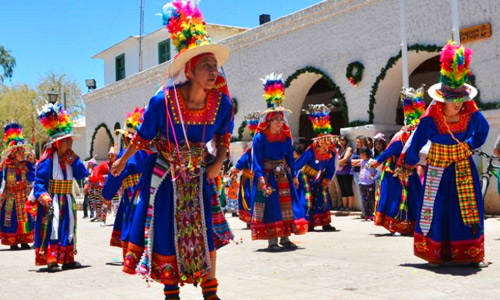 Mesoamerica is the region of the American continent that includes the southern half of Mexico (with the Caribbean part of the Yucatàn Peninsula), Guatemala, El Salvador and Belize ... 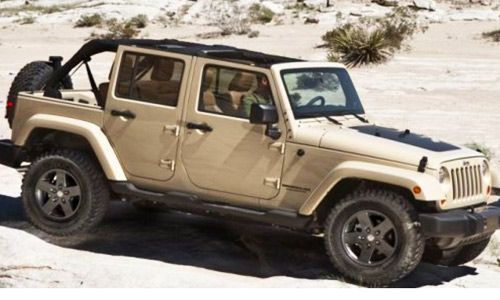 A fascinating itinerary on the road along Baja California, with Italian guide, between endless deserts, unspoiled crystalline bays, lakes inhabited by... 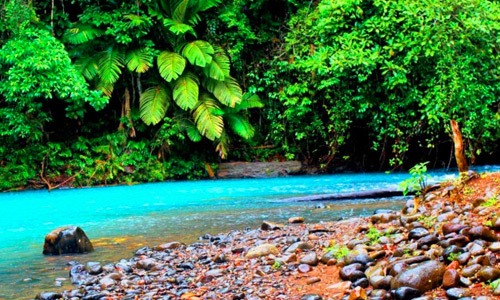 Costa Rica is one of the smallest states in Central America. Its coasts on the Pacific, with promontories and peninsulas, bays and white sand beaches, have favored the development... 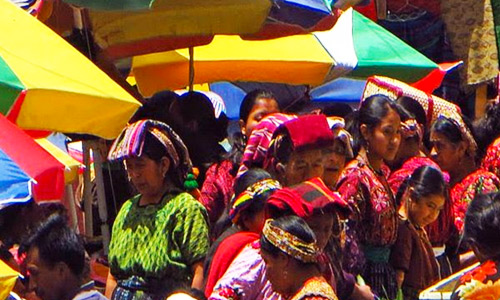 Guatemala guided tour - Our guided tour in Guatemala starts from Antigua, the beautiful and characteristic town with its fascinating colonial atmosphere...